This is a painted Native American  ‘Gunstock’ war club from the 1941 movie “They Died with Their Boots On”. Vintage 1940s. Historically accurate. Used in other western films, also.

The paint is slightly faded but still vivid and complete. approx. 21” long.

Poster from the movie as a reference only  (not included in the offering).

They Died with Their Boots On is a 1941 American Western film from Warner Bros. Pictures, produced by Hal B. Wallis and Robert Fellows, directed by Raoul Walsh, that stars Errol Flynn and Olivia de Havilland.

The film’s story line offers a highly fictionalized account of the life of Gen. George Armstrong Custer, from the time he enters West Point military academy through the American Civil War and finally to his death at the Battle of the Little Bighorn. Custer is portrayed as a fun-loving, dashing figure who chooses honor and glory over money and corruption. The battle against Chief Crazy Horse (played by Anthony Quinn) is portrayed as a crooked deal between politicians and a corporation that wants the land Custer promised to the Native Americans.

The film was one of the top-grossing films of 1941. They Died with Their Boots On was the eighth and final film collaboration between Errol Flynn and Olivia de Havilland. The supporting cast features Arthur Kennedy, Sydney Greenstreet as Lt. Gen. Winfield Scott, Anthony Quinn as Crazy Horse, John Litel as Gen. Phillip Sheridan, Regis Toomey as Fitzhugh Lee, Joseph Crehan as President Ulysses S. Grant, and Hattie McDaniel.

Be the first to review “‘Gunstock’ War Club” Cancel reply 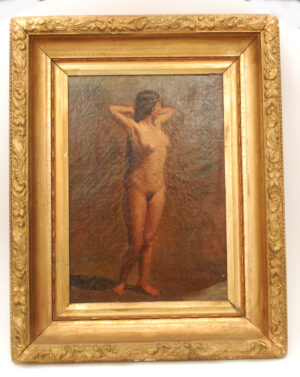 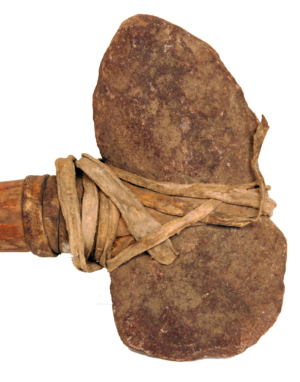