This 6” X 12”oil painting (ca probably 19th century or early 20th century) is of two Native American Warriors with red head dress on horseback with snow-capped mountains in the background and a tree which appears to be on a plateau where they stand viewing the mountains and a river below. Someone that knows our western mountains may identify the location. The painting is extremely dark from age and really needs to have someone with knowledge to clean and preserve this wonderful oil painting.

This is what I know. I purchased this painting along with other collectibles from a couple in Staunton, VA that were in their 90’s and headed to a nursing home in 1970’s. In the 1920’s, 1930’s and 1940’s they traveled extensively among western Native American. They were school teachers and had the summers off and the means to travel. The picture has what appears to be a rather large signature in the lower right corner that I have not been able to identify.

I have provided several photos of the painting using different light exposures to show the painting as best as I can.  I MUST SAY MY PHOTOGRAPHY IMPROVED ONE’S ABILITY TO SEE THE SUBJECTS AS THE PAINTING IS UNTOUCHED AND DARK. I do not know if the painting will clean or not. I expect yes, but I like old patina.

Regardless, this is a wonderful piece of our western “Cowboy”  heritage and features a small glimpse of the part that Native Americans played in that heritage. If nothing else you can enjoy the painting the way it is as Margie and I have for over 40 years and just wonder who was this wonderful artist…. 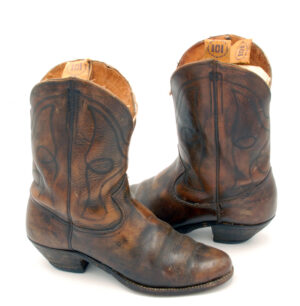 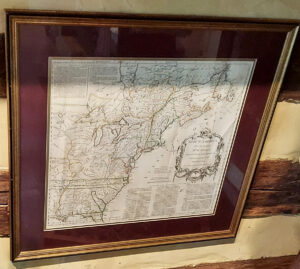 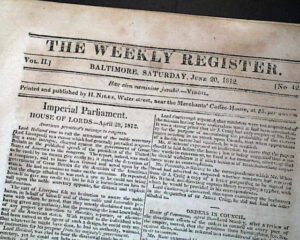